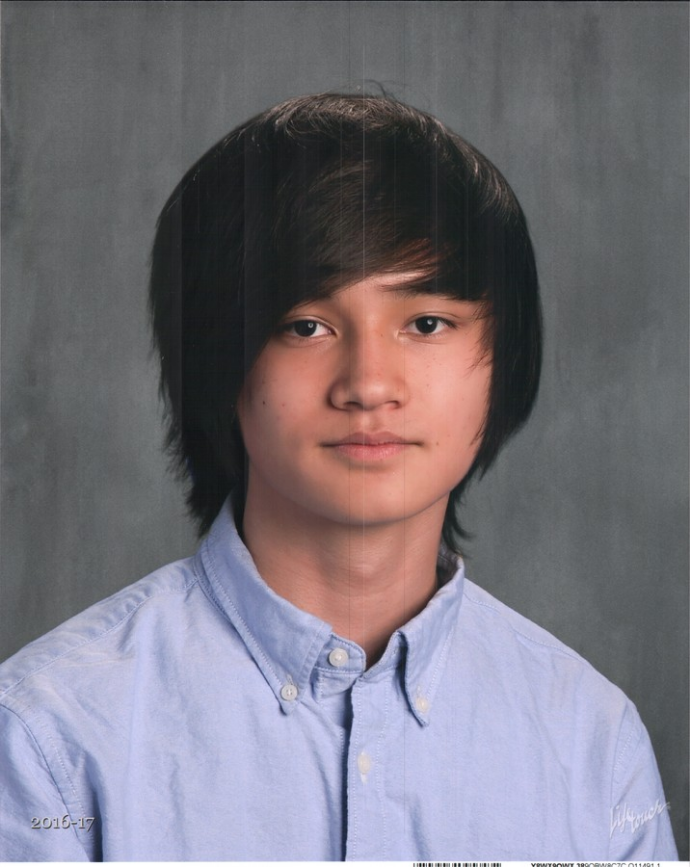 James Scholz is a Junior undergraduate computer engineering student attending the University of Utah. James works as a researcher at Myers Research Group based out of the University of Colorado, Boulder. The lab researches synthetic biology through computer science. Here, James works primarily on coding and developing tests and testing structures for SynBioHub, the chief product of the lab. He has also programmed and produced its API documentation. His latest efforts are in overseeing a Google Season of Docs student writing the user documentation for SynBioHub. James is interested in pursuing the entrepreneurship of consumer electronics later in his career.